Canada is one of the top international student destinations in the world. In 2016, 353,000 students decided to come to Canada to study. Here are the top five reasons why you should study in Canada!

One of the biggest reasons students choose to come to Canada is the quality of a Canadian education. A Canadian degree is widely recognized as equal to one from the United States, Australia, or the United Kingdom, and Canadian universities consistently do well in international rankings. In fact, in one study in 2016, three Canadian Universities were ranked in the top 50 universities in the world.

There’s a wide array of Canadian institutions to choose from, but whether you attend a university, college, or vocational school, there’s no doubt that a Canadian education is world-class.

Cost is the most significant barrier for most students hoping to study abroad. Canadian international students have to pay higher tuition fees than domestic students. That said, the average annual tuition for an international student’s Canadian undergraduate degree was $16,746 USD in 2014. Compare that to the U.S. ($24,914 USD), Australia ($24,081 USD) or the United Kingdom ($21,365 USD ).

3. WORK WHILE YOU STUDY

Even though Canada is a relatively affordable option, there’s no doubt that studying abroad is expensive. Luckily, international students in Canada are eligible to work up to 20 hours per week during school terms and full-time (30 hours/week) during scheduled breaks like summer vacation. Most students don’t need a work permit to work while they study, whether their job is on campus or off campus. Your study permit will indicate whether you’re allowed to work off campus.

Another big reason why students choose to come to Canada is personal safety. Studying abroad can be scary, especially if you’re leaving your friends and family behind. The Institute for Economics & Peace ranked Canada as the 8th most peaceful country in the world in 2016. Unlike most other countries, Canada is pretty isolated in terms of location. It’s protected on three sides by oceans, and only shares a border with the United States. That distance provides a bit of a buffer from most international conflicts.

Canada has a democratically elected government, and the fundamental rights and freedoms of those living in Canada are protected by the Canadian Charter of Rights and Freedoms. Canada has a well-deserved international reputation as a tolerant and non-discriminatory society. Immigrants make up a fifth of Canada’s entire population, and Canadian laws ensure that all people, regardless of their circumstance, are protected from discrimination.

When you travel abroad to study, you usually get temporary status in the country you’re studying in. That status usually expires when your program ends, so you have to return home when you graduate.

Canada has a lot of programs designed to encourage international students to transition to permanent residence after their studies. Options like the Post-Graduation Work Permit let graduates stay and work on an open work permit after graduation and give them an opportunity to get some Canadian work experience. Most Canadian provinces have Provincial Nominee streams for applicants with experience studying or working in the province, and Canada’s federal economic immigration streams offer additional points for Canadian work and study experience. In 2015, 51 percent of international students planned to apply for Canadian permanent residence.

Canada is one of the largest economies in the world, so there are a lot of working opportunities for graduates. As a student, you have the opportunity to network with leaders in your field. While you study, or after you graduate, you can gain experience working for industry leading companies in Canada.

If you choose to return to your home country, your Canadian education, and improved language ability in either English or French, could help open doors to working in international companies. Canadian work experience and education are highly valued everywhere in the world, so they could also increase your chances of receiving a job offer from employers all over the world. 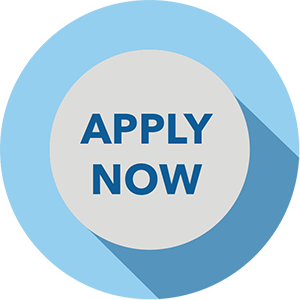 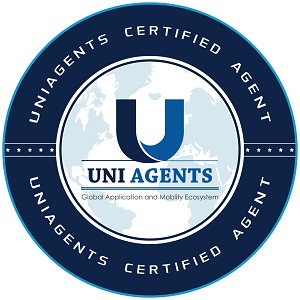 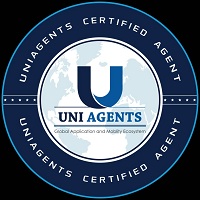