There are no limits to your choice 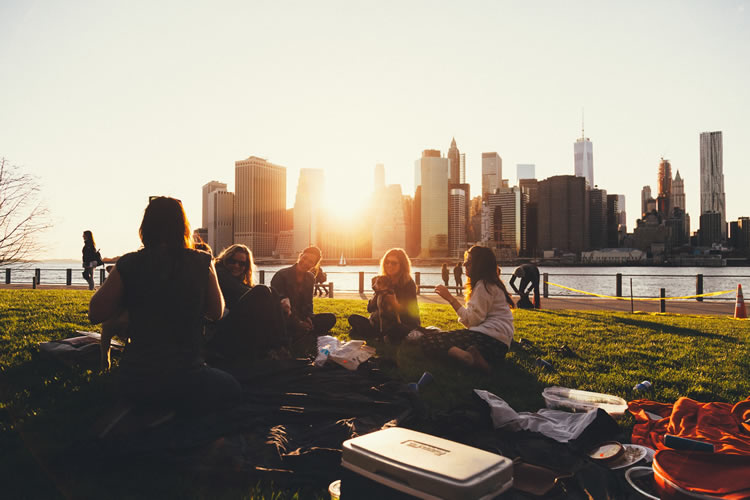 The moment one hears the word Dubai, images of grand skyscrapers, flashy cars and vast ever-inviting coastlines fill one’s mindscape. And who hasn’t heard about the Burj Khalifa, the tallest building in the world? Dubai, to put it simply, has that magnetic charm that fascinates us in all its glory.

But if you thought that it is all that to this charming city, you are further from the truth. Because behind the glamour and glitz of the city lies the sound foundation of academic excellence, which is powered by a slew of reputed universities. In recent times, these academic institutes have been able to attract students from across the world. So, don’t be surprised if in the foreseeable future Dubai becomes a synonym for higher education making it easier for you to convince your parents that you want to study in Dubai!

Dubai has a number of reputed universities:

While it will be presumptuous to take the name of Dubai in the same breath as the USA or UK, or for that matter even Australia or Canada, but if one considers the fact that the United Arab Emirates has a population of just 9.2 million, of which only 1.4 million are Emirati citizens, Dubai isn’t doing very badly either. Take for example, American University in Dubai (AUD), which is ranked 551-600 in the global QS ranking. In addition, it has three more universities which are ranked in the top 50 in the Arab Region.

Among the fastest growing economies

According to the leading American think tank Brookings Global MetroMonitor, Dubai is among the top five fastest growing economies in the world. Its economic growth is fuelled by growing trade and tourism and presents a great work opportunity for students to get jobs after completing their studies in the city. In fact, the well-oiled economy ensures that you don’t have to strive hard to find work after study in Dubai. The city is graced by international media houses like BBC, Reuters, Sky News and AP, while IT giants like HP, Oracle and Microsoft are also found marking their attendance. With all these biggies in one place, international students seeking work after study in Dubai are more likely to get a dream start after completing their studies in Dubai and.

With the advent of the internet and businesses going global, we today live in a global village, and Dubai is a perfect example of this universal model. Citizens of more than a hundred nationalities have turned the city into a melting pot of culture and traditions, and if you study in Dubai you can learn about multiculturalism, which is so valued in the professional world across industry sectors today, here more than anywhere else. 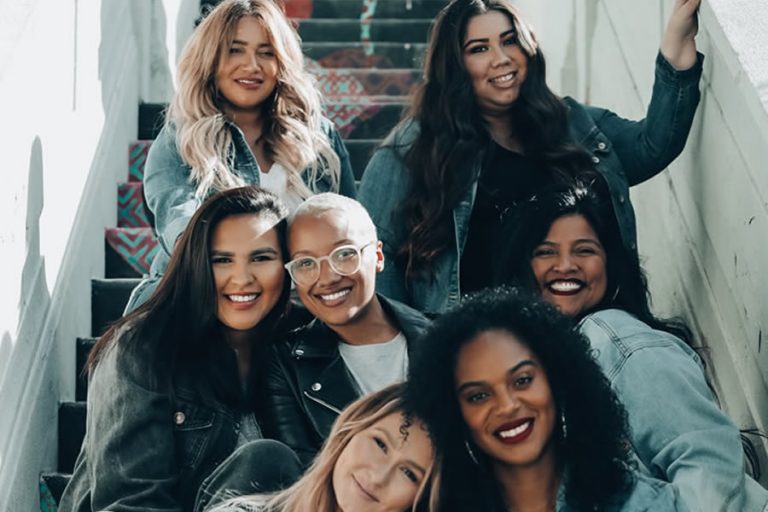 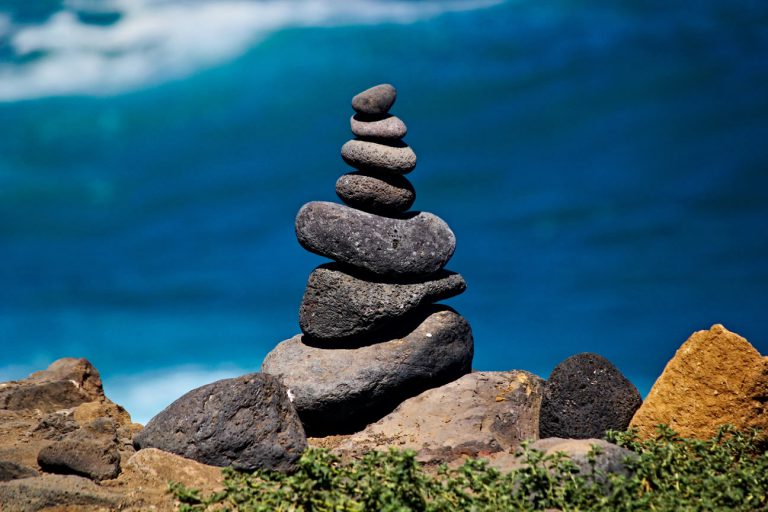 While the Gulf region isn’t a paragon of political stability, surprisingly, the UAE remains politically very stable and is also safe. It is this stability and security which convinces students to come and study in Dubai. The UAE enjoys positive diplomatic relations with all major economies which ensures that chances of instability in the near future aren’t very likely. Dubai is also reaping the benefits of economic, social, cultural, environmental and political reforms that have been carried out by the state. All these positive vibes emanating from Dubai and the UAE, is kind of a green light for students to study in the UAE or study in Dubai.

Try something off the beaten track

Academic destinations like the UK, USA and Australia are old hands, and therefore there isn’t much to discover for the international student. But Dubai is bristling with possibilities. So you have the chance to discover many interesting facets not just about the city, but also about the UAE, the Gulf and the culture and traditions of the locals there. The UAE has for long been like a puzzle for the rest of the world and it is only recently that they have begun to embrace the ways of the rest of the world, or to be more precise, the western world.

Entertainment capital of the world

At any time of the year, Dubai is trickling with celebrities, sports stars and media barons. And something or the other is always on the horizon and there isn’t a single dull moment. From grand hotel openings to international sports events to food festivals to music extravaganzas, Dubai never stops. And then there are the ridiculously rich emirs who give a call to the biggest entertainers in the world who come running to entertain them. If you want something else, there are grand architectures, sparkling water aquariums, well-manicured parks, shopping complexes and multiplexes to get into the festive spirit. So, all studying in Dubai would be worthwhile experience, both academically and otherwise. 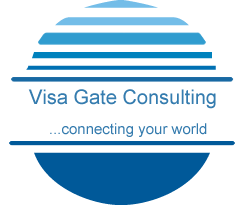